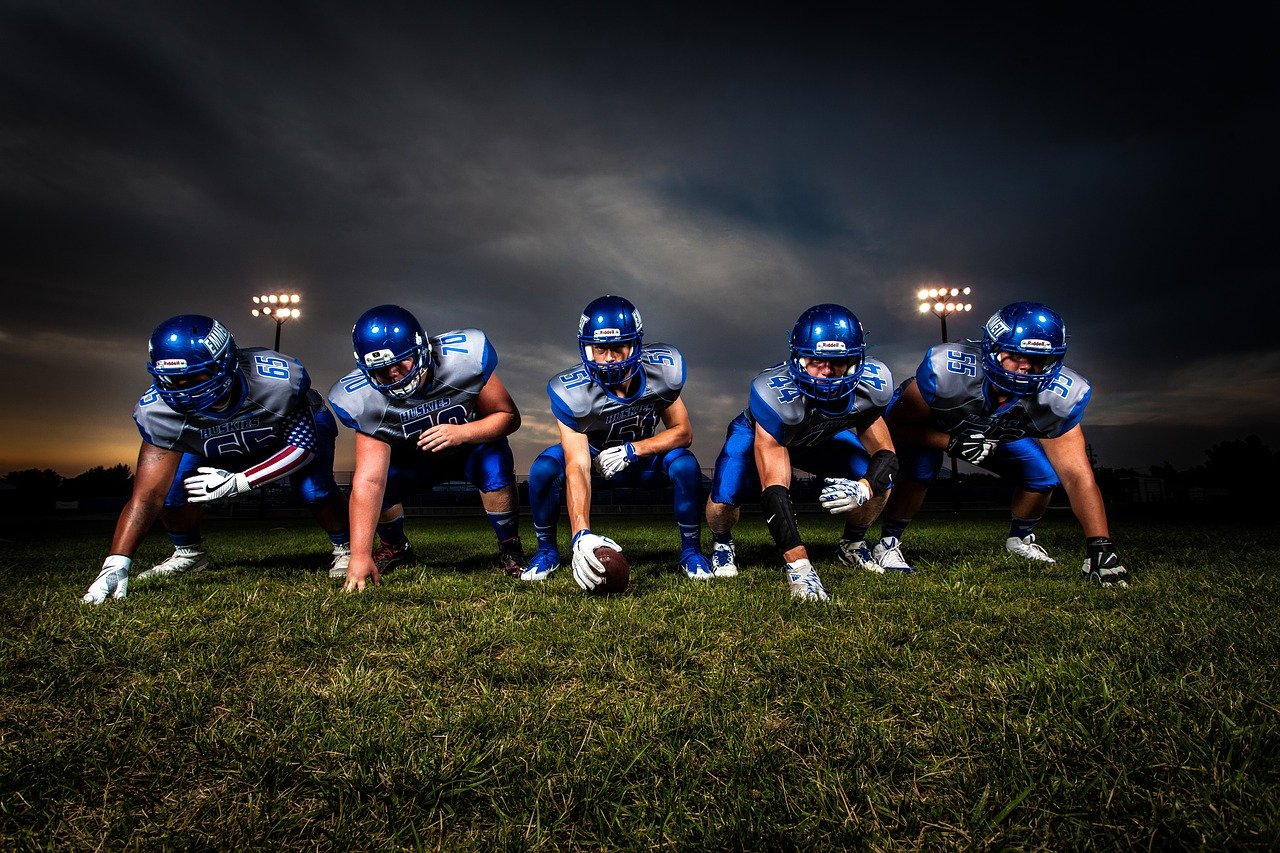 The Effects of a Maximal Power Training Cycle on the Strength, Maximum Power, Vertical Jump Height and Acceleration of High-Level 400-Meter Hurdlers

This study, conducted by Balsalobre-Fernández and his associates from the Autonomous University of Madrid, examined the effect of a 10 week power development program on the performance of elite 400m hurdlers. Their subjects were recruited from a Performance Centre in Spain. Pre-training testing included measures of 1RM (repetition maximum) of the half squat, maximum squat jump power, flight time in the counter movement and squat jumps, and finally 30m sprint from a standing position. Maximum power in the squat jump was calculated using an accelerometer.

The athletes then completed a 10 week program consisting of 2 sessions per week of 5 sets of 8 repetitions of the squat jump. The load used corresponded to the weight at which maximum power was developed during the initial testing. 3 minutes recovery was allowed between sets. The athletes usual training, excluding resistance training, continued on other days.

After 10 weeks, the athletes were retested. Statistically significant improvements (p

The authors also noted an alteration in the percentage of 1RM at which maximum power was attained (shifting from 56 to 62%). The authors concluded that the athletes could generate more power at each absolute and relative load!

For the coach, the most important piece of information to be gleaned from this study, is that sprint acceleration can be improved by squat jump training with loads that achieve maximum power output. Without sophisticated equipment the coach can approximate this load to be 60%of the athletes 1RM in the squat. 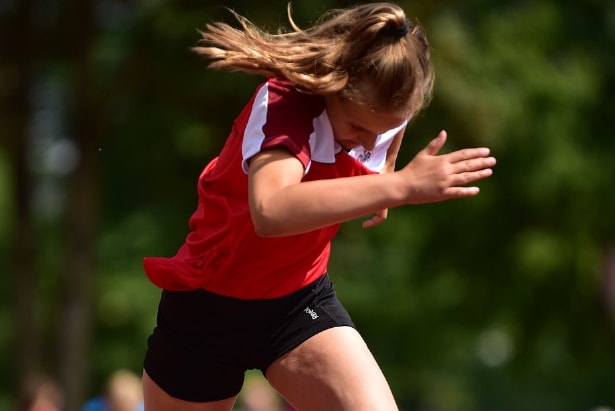 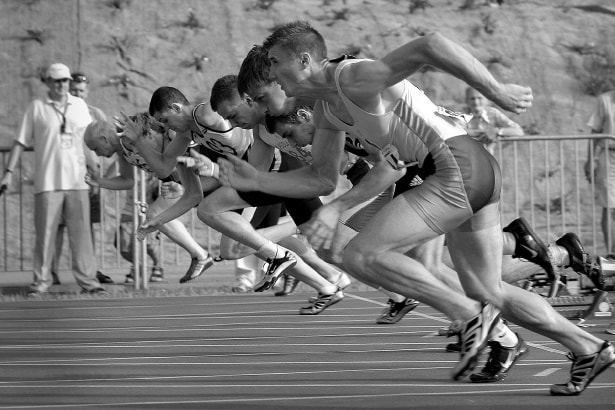 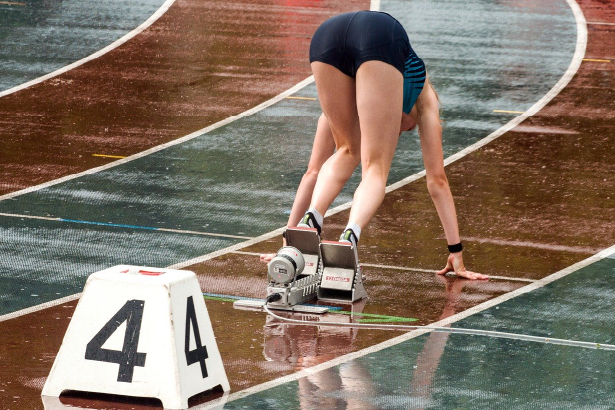